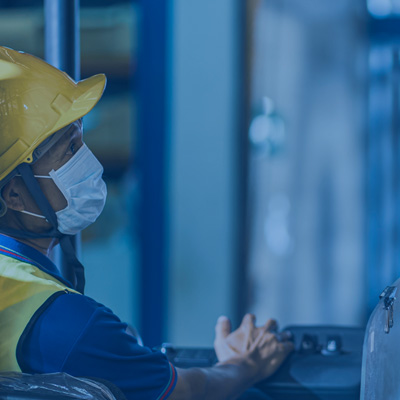 TRADE ACROSS BORDERS(EASE OF DOING BUSINESS)

In a recent annual report on ‘Ease of Doing Business 2020’ released by the World Bank, India has climbed 14 spots from its earlier rank, the country has been ranked 63 out of 190 nations.

Since 2017, India has shown a considerable improvement in business environment, which is facilitating in achieving the Vision of Make in India and attracting domestic and foreign investments with the implementation of reforms. Reform in land acquisition, creation of fixed term contracts and decriminalization of business as strict labour rules are a major hindrance towards improving production possibility frontiers and generation of employment.

In near future, we look forward towards more improvement in ease of doing business ranking to the level of below 50. 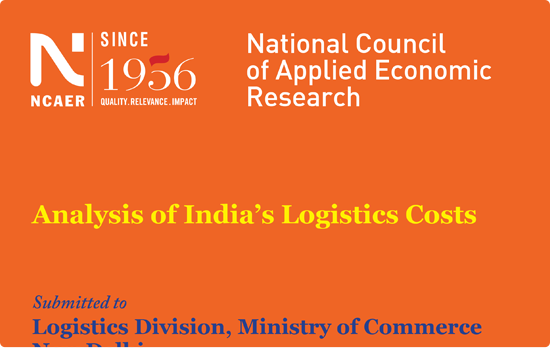 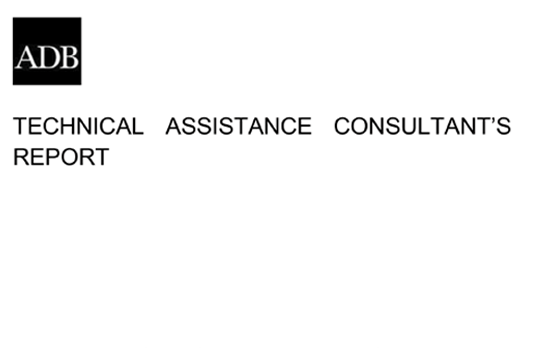 Action plan for promotion of coastal shipping in India 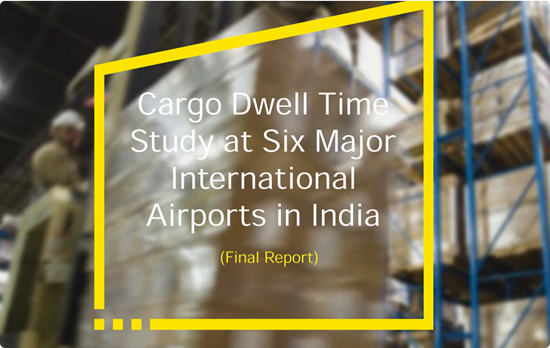